North West Pipe & Supply Co. Ltd. began in 1962, in the used pipe and equipment business in Blackfalds. Soon after starting one of their hard working employees Mike Chwelos’s purchased the company. Northwest Pipe & Supply Co. Ltd. then expanded into new pipe distribution, trucking services, stores, rentals and manufacturing. Debi DeBelser, second generation of family joined the business in 1979 and worked along side Mike for 15 years.   Debi helped to steward and expand the company. By 1997 Northwest Pipe was large enough to be split into three separate operating companies, Northwest Pipe Ltd., NWP Trucking Corp., and NWP Industries Inc. NWP Construction Ltd.  was added in 2000. By 2005 the companies were in many different locations throughout Western Canada and two of the entities were successfully sold to public companies in early 2006. NWP Industries Inc. then moved the manufacturing division to larger facilities in Innisfail, leaving the original store location in Blackfalds open until 2012.

Mitch DeBelser, the third generation, became the President of NWP Industries Inc in 2013. In 2014, NWP Industries Inc. became NWP Industries LP when purchased by Terravest Industries. NWP remains focused on combining 60 years of experience with new innovation and technology to provide the industry with the most complete and current production equipment solutions.

NWP Industries LP. employs around 100 exceptional people who know the values of hard work, customer service and quality. From the roots of our humble beginnings, NWP has grown into one of the most respected manufacturing companies in the patch. NWP has the honour of building and distributing equipment for some of the world’s most prestigious oil and gas companies.

In the very beginning, Northwest Pipe promised excellent customer service, quality, and fair pricing.  We wouldn’t still be here 60 years later if we hadn’t delivered on all those promises, over all of those years. So whether you call us NWP or Northwest Pipe, we will respond to both, as we are very proud of both of those names, and proud of our founders and our humble beginnings. 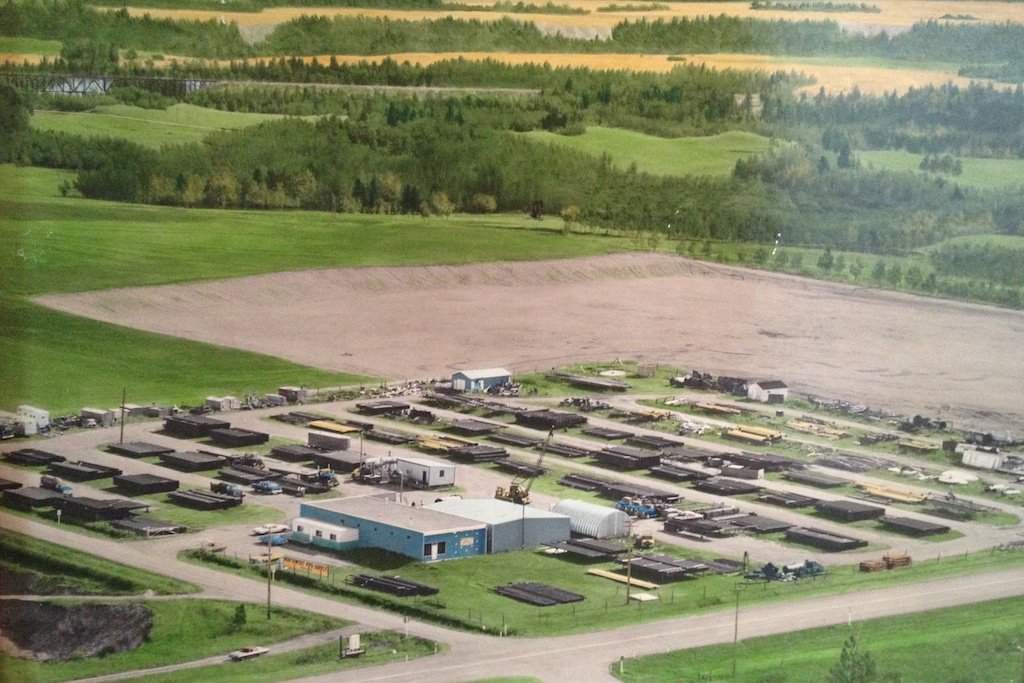 NWP Through The Years